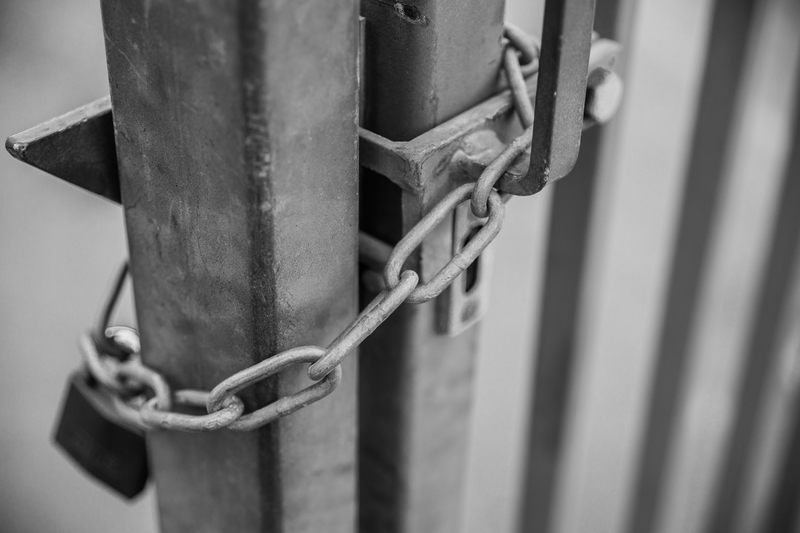 While many of us who are prepared are going to be ready for a disaster, the same can't be said for everyone else. We're constantly learning from other survivalists that it's easy to forget that there's a huge population of people who aren't preparing for survival scenarios. They're just normal people who unfortunately are going to have to deal with an unpleasant surprise after a collapse.

Unfortunately for people like this there isn't much they can do if they're not prepared. As much as we try to convince them to get ready, it only works if they actually do something to prepare. Otherwise they're sitting ducks and nothing will help them during a disaster.

Furthermore, people like this will likely cause issues for those of us who are prepared post-collapse. Since they won't have resources or skills to sustain them, it's likely they'll become desperate. They'll do anything to stay alive and they may mean them becoming dangerous.

Many may attempt to steal from preppers and will fore themselves into our homes and take what they can. So it's up to us to be ready for people who are going to try to assault our shelters and homes.

After the break learn some excellent ways to protect a home and loved ones from the bad guys. Check out some of the best home fortifications to keep ourselves away from the intruders!