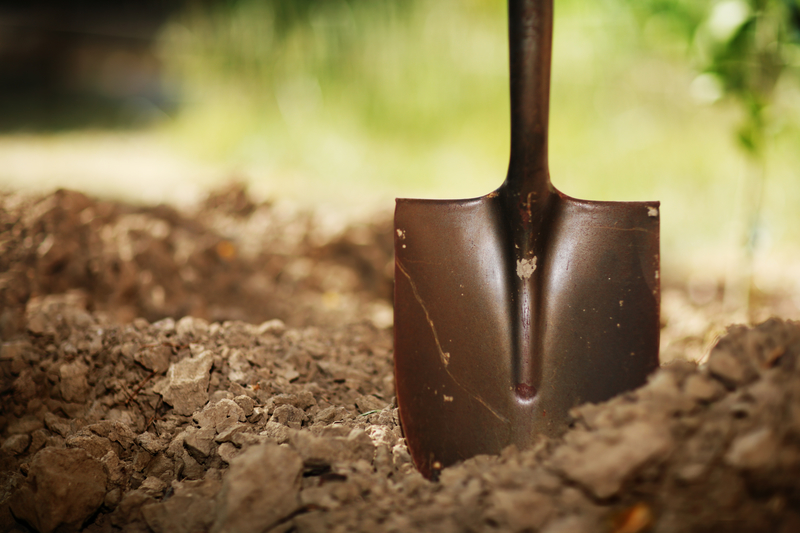 It's true that most people don't know what an EMP is, especially if they're new to preparing for a survival scenario. What many people don't realize is that an EMP is an electromagnetic pulse and it can wipe out just about anything from cars to radios to even computers in the blink of an eye.

Someone who doesn't know what an EMP can do may say something such as, “That really won't happen, will it?”

Unfortunately, this isn't defined as “fake news” — it could very well take place. That's why it's vital for people to prepare their family and friends for an electromagnetic pulse because it could happen in the future. And when it happens we don't want our loved ones left in the dark – literally.

On the next page check out some tools that will help you make it through an EMP. Yes, tools are just one aspect that can help you during an EMP, but these powerless tools will make a difference!

That way if an EMP should happen we'll not only know what to expect but we'll also have tools that are ready to help us through it!