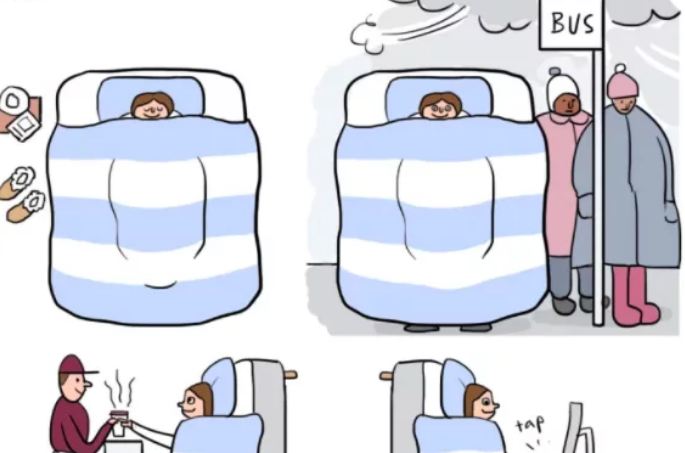 For many of us, the best thing to do during the winter is turn on the wood stove and get warmed up by the fire. Okay, so maybe many, many blankets will do the trick as well. Even then it's still hard to stay warm, especially when it's time to head out. If you want to bug out or go on a camping adventure during the winter that is a whole nother story.

Even though going through the winter isn't fun, there are ways to deal with it. Even humor can help! In fact, after the break, there are some pretty awesome tips on how to handle winter in Scotland and even Bear Grylls hasn't mentioned these before.