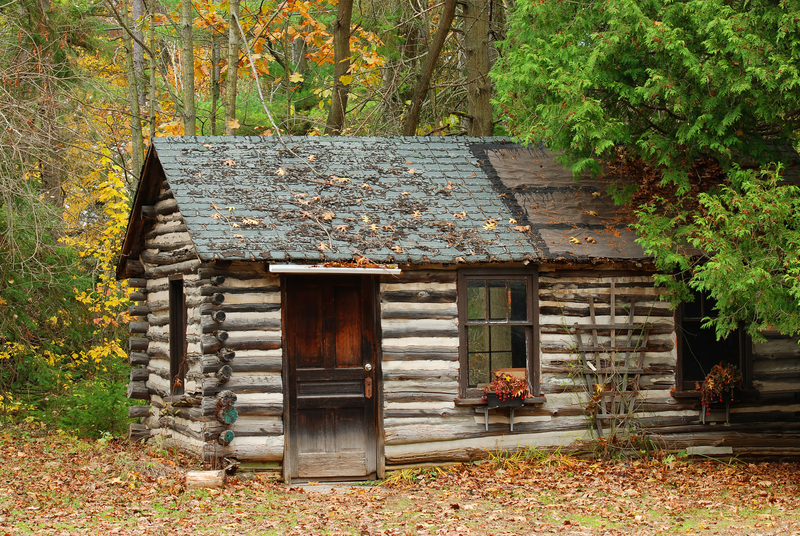 Living off the grid is something that many people dream about, and this is especially true if the cost of living continues to rise.

While many preppers look forward to developing land to live off the grid and potentially survive at during a survival situation, there are still many people who also live at their off-grid homestead all year round.

For people who choose to live off-grid indefinitely their cost of living is a lot less than what they would be spending on a home in a desirable neighborhood.

Unfortunately, some people who desire to live off grid run into problems. Many government officials have started cracking down on this growing trend. They have begun to fine people who do not utilize power and water in their homes and have also gone so far as to put people in jail and evict them from their homes. And all of this is because these people aren't living their lives like everyone else does.

Tyler Truitt, who is a former Marine, unfortunately, had to learn this the hard way.

Read more about his story and what happened on the next page.