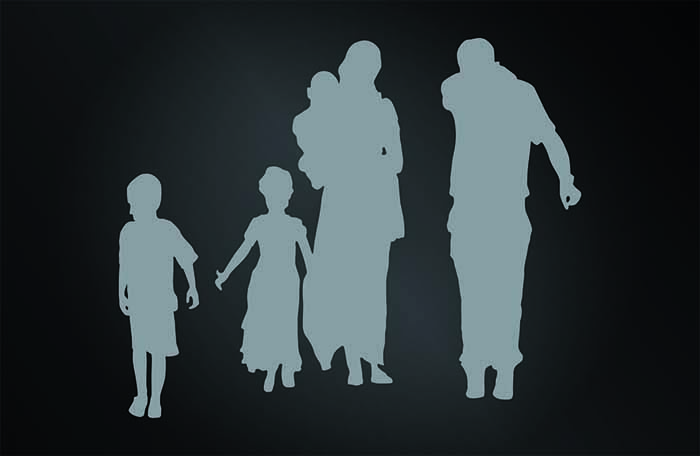 Preparing for a disaster is important — it's vital to have a bug out bag, bug out location, and plan in place for friends and family in the event a disaster should take place. Being ready is one thing, but how do we know when it's time to bug out for reals?

Recently Hawaii had a wake-up call when a worker accidentally transmitted a cell phone message to the residents, making everyone think that a missile was going to hit the state. If this event would have happened for real, the likelihood of people surviving would have been slim. But it did get people to thinking — how do you know when it's time to bug out for a survival scenario?

Sometimes the signs are apparent, such as if there's an attack on our nation or a natural disaster happens. We know that we must get out of dodge ASAP. But if the signs aren't as clear, and by the time we leave the area, it's too late?

Check out some signs to keep an eye out for so you'll know when it's time to bug out. Some of these signs make sense whereas others will surprise you!