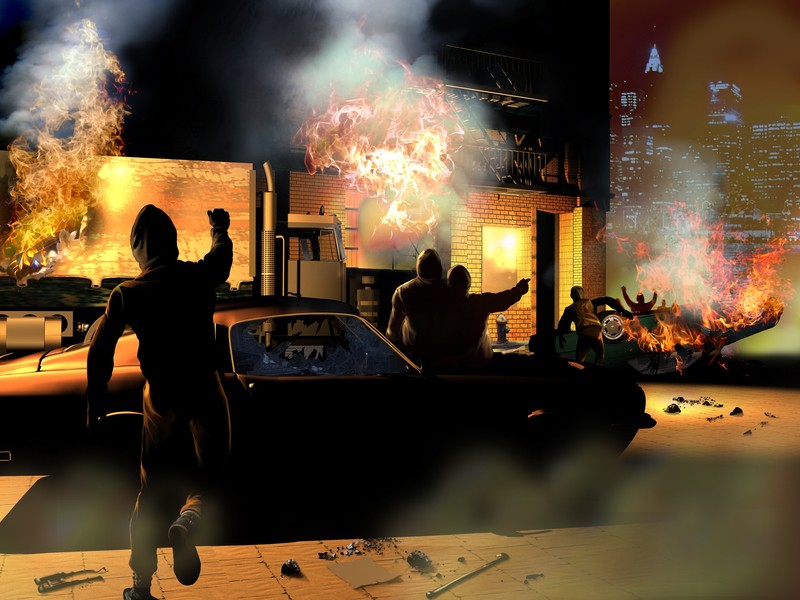 Unless a person has been living under a rock for the past five years, it is pretty obvious that our country has become something of a powder keg.

This is particularly true in urban areas but it even has bled out into the suburbs.

Whether we are rioting after a police shooting or at a political protest or just rioting because our team won the Super Bowl – or lost the Super Bowl – rioting has almost become a go-to activity for anyone who gets riled up.

Apart from avoiding cities altogether whenever there is something brewing, the reality is if you live in an urban area or visit one frequently, a riot is a possibility.

So what to avoid if you find yourself in that situation?

Luckily, most rioters are not very smart and are creatures of habit and instinct.

On the next page, we cover five types of places rioters seem to target, no matter where they are rioting.