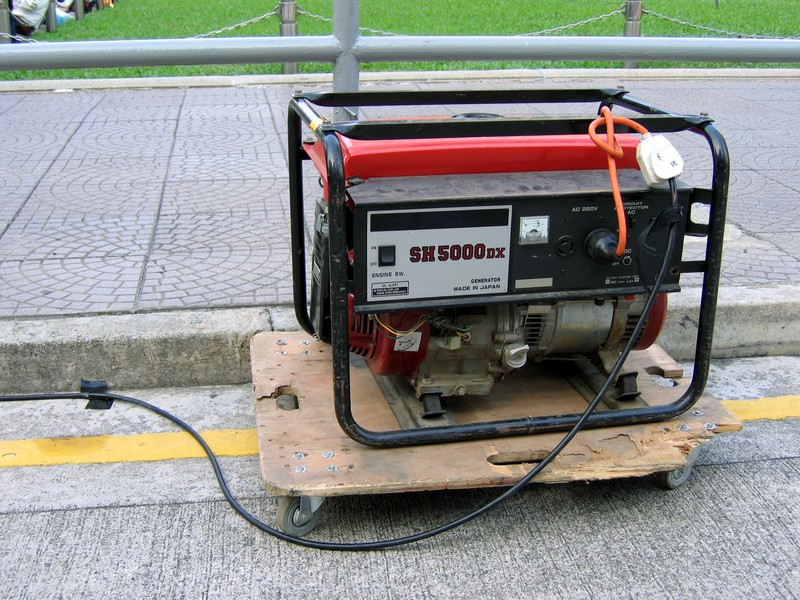 We once had a great power unit, one that was juiced up with electricity, and we used it whenever we lost power. The problem with our power unit was it never lasted long and apparently the amps were not so high that we could run a TV with it or power-up the outside electric grill.

However, it was good for keeping our Kindle and laptop going and it managed to keep us in small lights and cell phones for a couple days.

What we really needed was a great gas generator and that is on our list of things to buy. Our next door neighbor showed us his and while he gave it an enthusiastic thumbs up it had a problem. It is the same drawback all gas generators have.

THEY ARE LOUD! His generator smelled really bad too but that is another story for another article.

What we really need is a way to use a gas generator without annoying all the neighbors, those without who now know why they decided to do without, while keeping ours going until the power crisis settles itself.

Go over to the next page and take a look. We think the problem has just been resolved!