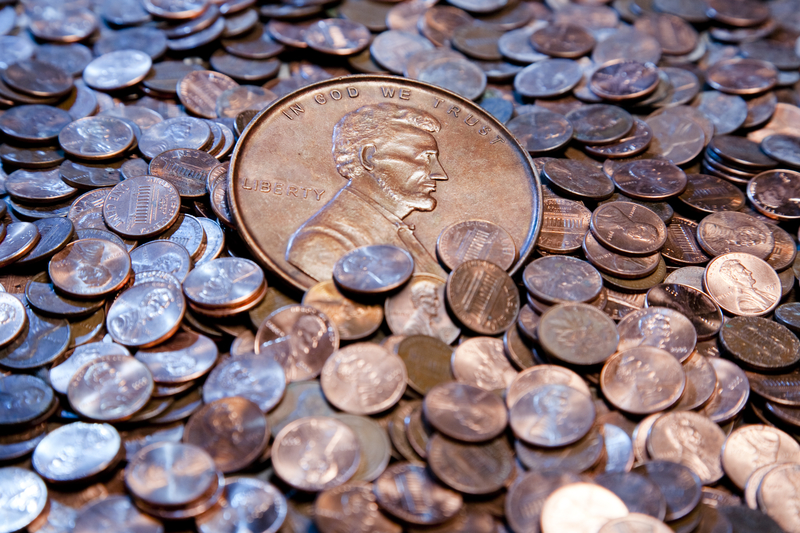 Several months ago we had a power outage that lasted for a few days. We were at home when it happened. By the end of it we decided to toss the things in our fridge and freezer, just to be safe. Out went the frozen chicken breasts, the gallon of milk we just bought, and also the weekends delicious tuna casserole. You just cannot be too careful.

However, had we been gone that week, perhaps vacationing down in Florida, we might never have known about that loss of electric. By the time we came back everything would have been frozen up again and – as for the milk – we’d probably gag but then merely think we got a “bad one.”

Still, there is all that frozen food in there, TV dinners and frozen meats, that may well have gone bad but we would never know it until the taste tipped us off or we became very ill. Wow, that is not good.

What is needed is a way to know when your fridge is unexpectedly turned off for days at a time. We have a great way to know and it is actually really clever and crazily simple!

Go over and check out a freezer hack that could be a lifesaver!