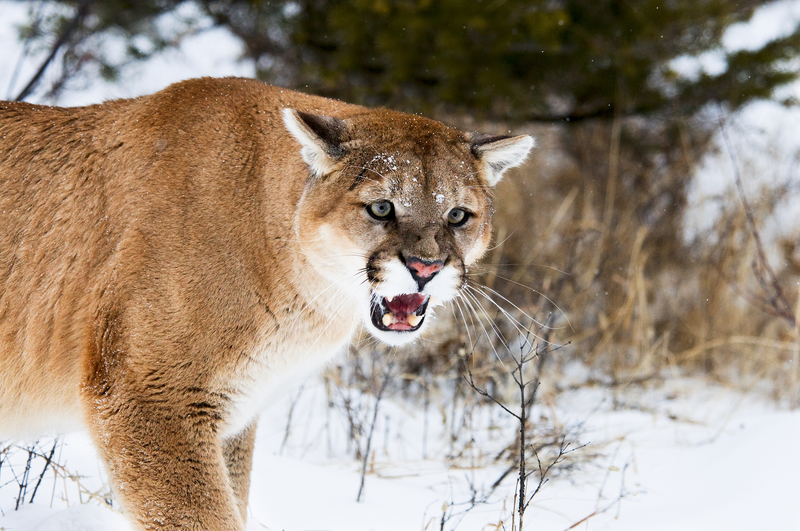 Mountain lions, which we also know as cougars are one of the most feared predators in our country. A lot of this fear stems from simply misunderstanding this animal, but they are dangerous enough to gain a lot of respect.

Luckily running into a cougar while spending time int he woods is highly unlikely since mountain lions tend to be reclusive animals who hide out. It's also slim to none that a human would get attacked by one of these creatures, but we still must use caution.

Attacks rarely happen, but for the ones that have taken place, they likely could have been prevented by following some key rules. There are a few actions we must never do if we were to encounter one of these  animals and we'll learn exactly what those actions are after the break.

To find out which actions we must avoid if we were to encounter one of these mysterious yet dangerous animals in the wild, check out the next page.