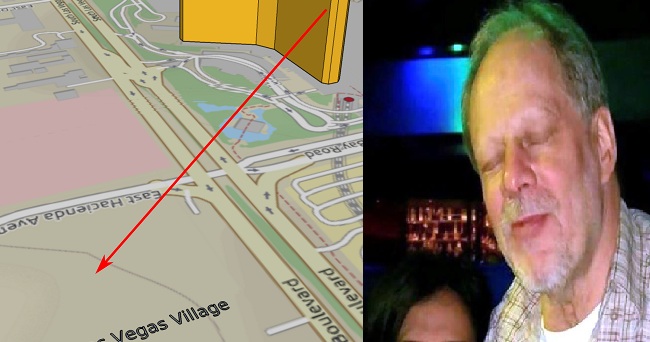 Our hearts go out to everyone who was affected by the shooting in Las Vegas. In a nation where many anti-Americans unfortunately seek violence, police offers and veterans banned together during this shooting to take down the shooter and help the victims. We're thankful to the men and women who have dedicated their lives to saving people's lives on that tragic day and every day.

Some time has gone by since the shooting and officials are still telling us to be patient as they continue their investigation. However, the more “facts” are released, the more things just aren't adding up.

After all, the crime scene was ginormous, the shooter's connections extend internationally and it's understandable why this investigation is more challenging than some. But that doesn't preclude us from reading and learning about what has been released thus far and gathering information from other news stories and findings that have been leaked. We're doing what we can to try to piece everything together just like the FBI is.

Recently more information has come to light that once again contradicts a lot of what we have been told. To discover what else has been released and why a lot of these so-called “facts” conflict, head to the next page.