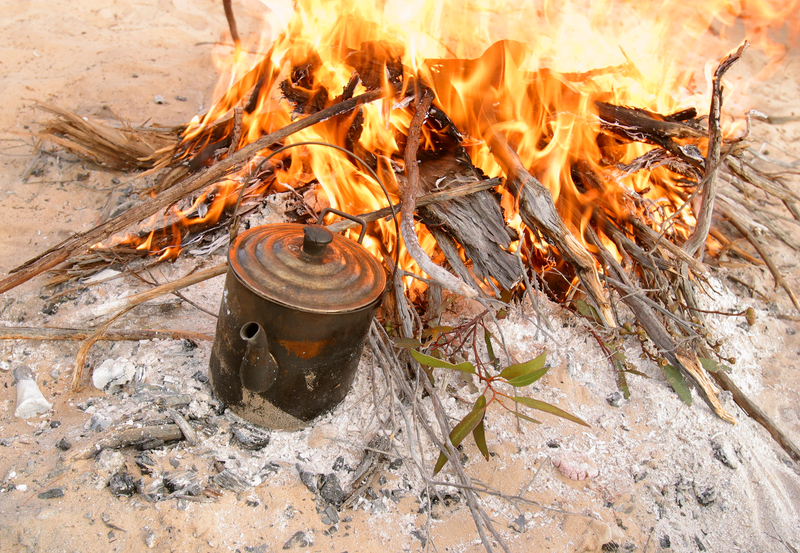 Desalination is a skill that many people don't think about, but that doesn't mean they shouldn't know how to do it. Salt water is not something we can drink so if we're ever in a situation where it's the only water we have access to, we must know how to desalinate it.

Saline is water that has a heavy concentration of dissolved salt particles. In other waters, the more salt the water has, the higher its concentration.

Saline is water with a heavy concentration of dissolved salt particles. The more salt content water has, the higher concentration it has. United States Geological Survey's Water Science School sheds some light on the process, and also reveals that distillation is one of mankind's earliest forms of water treatment. In fact, it's still a popular treatment solution throughout the world today. During ancient times, many civilizations used this method while on their ships to convert sea water into drinking water.