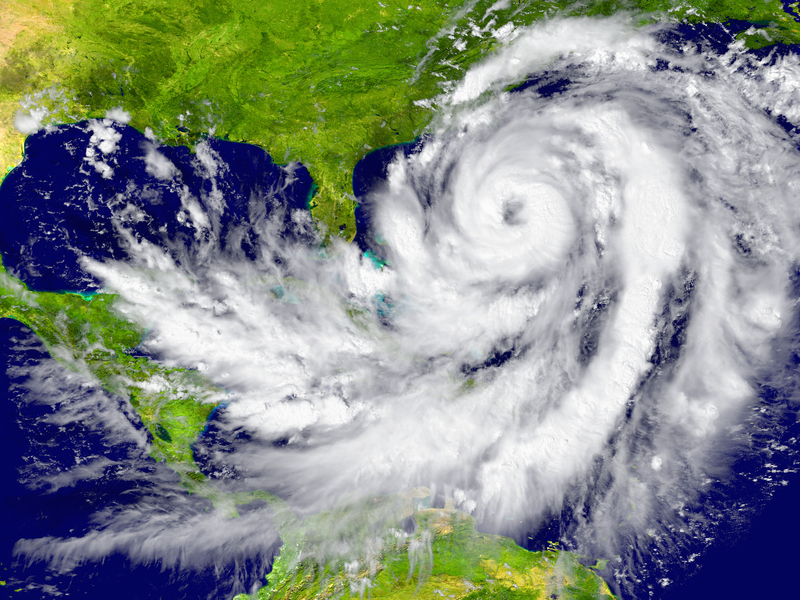 Doesn’t it feel like we’ve just been through all of this?! Yes, because we have with the advent of Hurricane Harvey. But now a new disaster is making itself known with the name of Hurricane Irma – and she is mad!

Irma, expecting to be a category Five (5) hurricane, is already winding its way through the Caribbean and is poised to hit Florida in a day to mere hours!

You can imagine weathermen, storm chasers, and the merely curious are watching the coastline closely, either from their backyards or on television.

Because of Harvey, Irma and its potential for chaos have heightened the worry factor. How much more can the United States take? The hundreds of thousands of dollars it will take to rebuild Texas and now Florida is, gently put, draining on the economy. But, more important, the lives lost is unbearable!

Go to the next page to learn how Florida is bracing for the onslaught of Hurricane Irma!