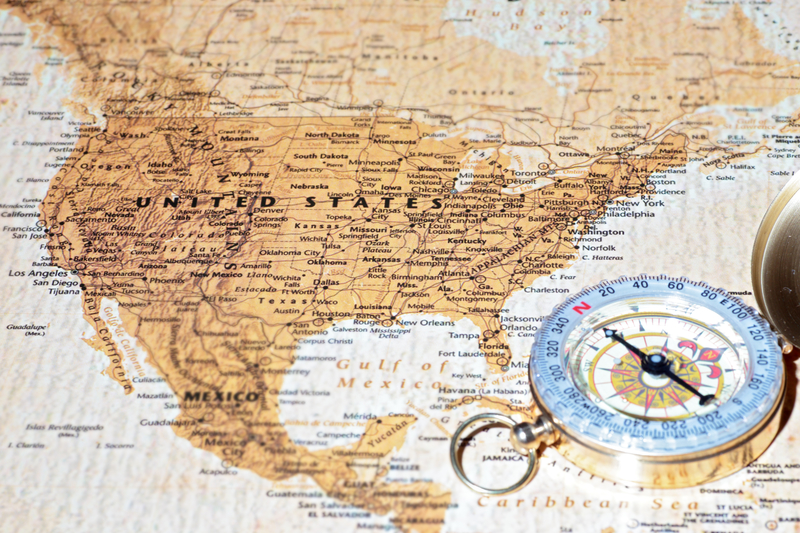 Is an EMP going to hit? Are we going to go to war with North Korea? With the political climate being that way it is anything could happen. And depending on when and where a disaster takes place, we need to ask ourselves if we'll be safe when it happens. It's also vital to remind ourselves where we shouldn't be when the crunch takes place.

Some people think that middle America is not the best place to be whereas others believe that is exactly where everything is safe!

The truth is mostly everyone is divided but we can at least give you three states that most experts feel the most concerned about when the crunch is here. At least one of theses states will surprise you, if not a few of them. I know I was caught by surprise about these states, but after I sat back and thought about it, it made sense.

Discover which states we should stay away from and why during the crunch after the break.